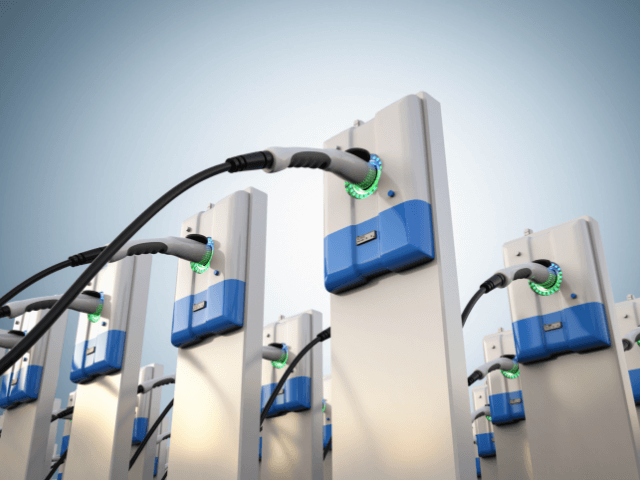 With huge EV charging station installation projects taking off across the country, Maverick EV Services is excited to be located in a state that is leading the way and setting the standard for EV infrastructure. We are excited for what the future holds for Electric Vehicles and are prepared to continue to design and build the EV infrastructure needed to support the shift to electric vehicles nationwide.