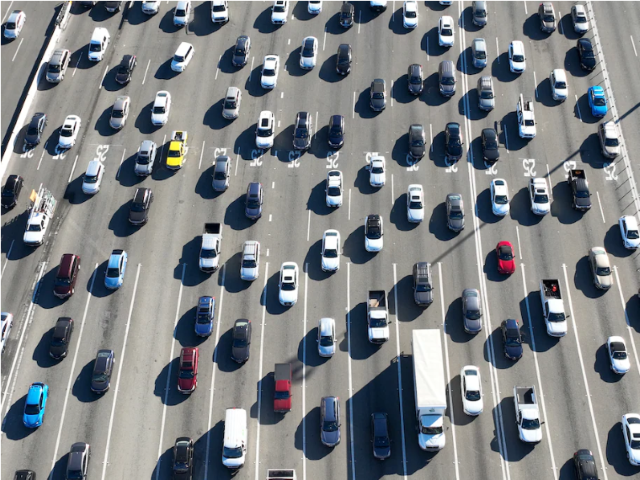 The major climate regulation to be proposed by the car-clogged state could have far-reaching effects on the auto industry.

California is set to move closer to banning the sale of new cars running only on gasoline by 2035, a major step in the car-loving state’s fight against climate change.

The expected embrace of the policy by the state’s Air Resources Board during a meeting scheduled for Thursday comes after Gov. Gavin Newsom (D) set a target in 2020 for cleaning up California’s auto fleet.

The proposed regulation would set strict deadlines for meeting that goal, forcing automakers to step up production of cleaner vehicles considerably, starting in 2026. The requirements would only speed forward from there, until only zero-emission passenger cars, pickup trucks and SUVs as well as a limited number of plug-in hybrids are allowed to be sold in the state by 2035. Read More…